Supporters of Prince Kaybee have been waiting patiently on his huge comeback. The Good music producer and deejay has recently announced the coming release of his fifth studio album, “Gemini”. He announced that he had been crafting the project day and night. He also urged fans to look out for a release date.

Kaybee previously dropped the album “The 4th Republic” in 2021. The project was not as successful as it was predicted to be. Fans are hoping that this one would be an even better project. Shout out to the king. 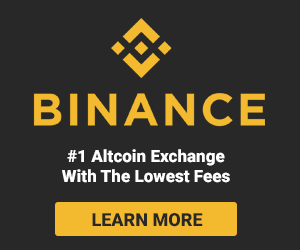